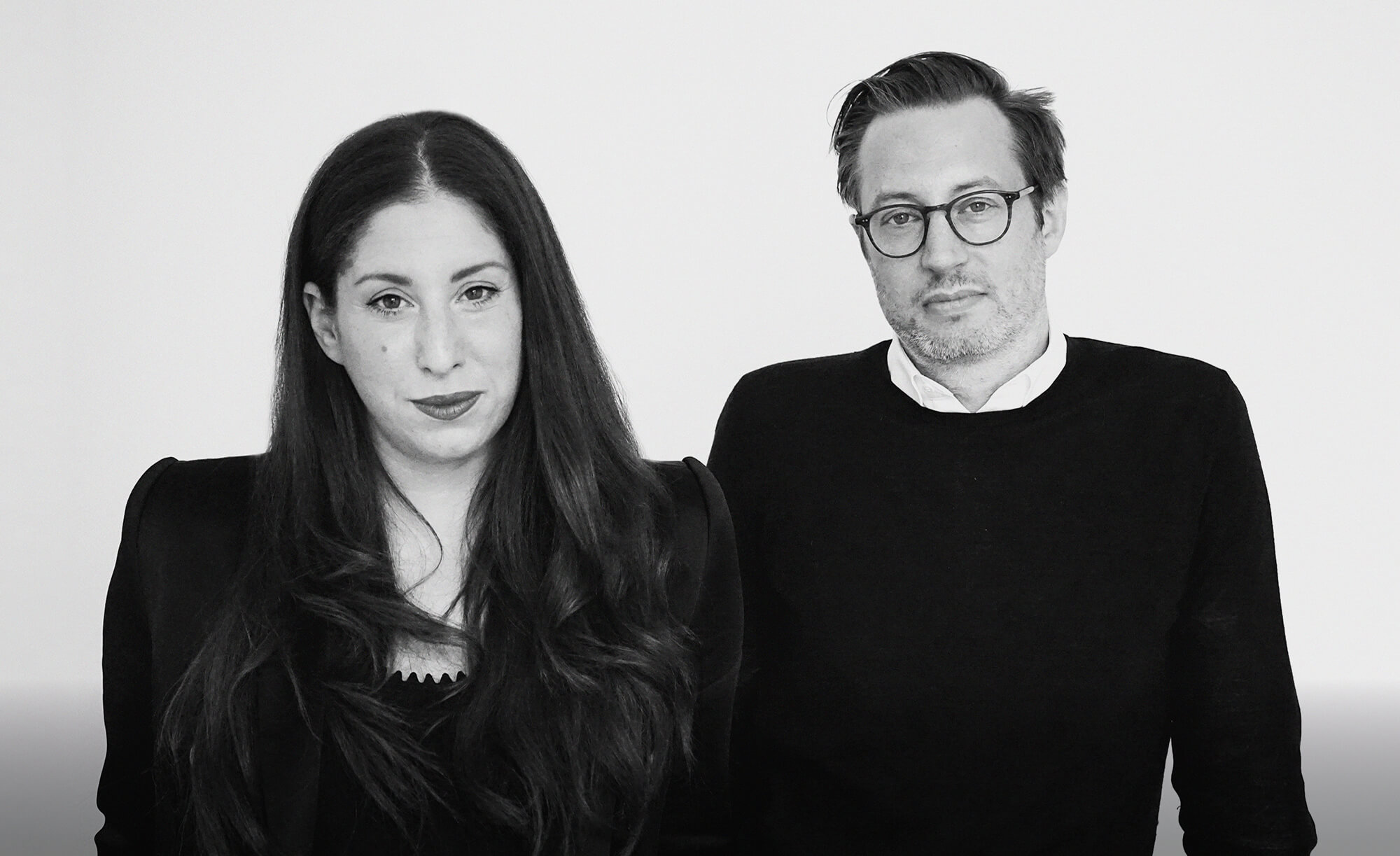 Ester Bruzkus and Patrick Batek work with contrasts and opposites.

ESTER BRUZKUS was born in Haifa, Israel. Despite having spent time in the USA, Israel and France, Berlin has been her home since childhood. She studied architecture at the Technical University of Berlin and at the École d’Architecture Paris-Belleville. Since founding her company Ester Bruzkus Architekten in 2002, she has completed a number of challenging and groundbreaking projects in Berlin, such as the Hotel Amano, Hotel Mani, the Generator Hostel and the Am Echad Haus for the Ronald Lauder Foundation.

PATRICK BATEK was born in Solingen, Germany, and studied architecture and design at the Academy of Fine Arts in Stuttgart. He founded his own company in Stuttgart in 1999, which he has continued to run in Berlin as Patrick Batek Design since 2003. In the meantime, Patrick Batek spent a year working for Richard Meier & Partners in New York. He has completed various projects within Germany and in other European countries. His customers include reputable companies like René Lezard, Zalando and Red Bull.

BRUZKUS BATEK is an internationally operating company specialising in architecture, interior decor and furniture design. It was founded in Berlin by Ester Bruzkus and Patrick Batek in 2007, and has more than 20 employees working on numerous international projects. It specialises in designing hotels, offices, shops, restaurants and private homes – primarily in the high-end interior sector. It has also successfully carried out projects in the field of exhibition and furniture design, which included developing furniture lines for various manufacturers.

Ester Bruzkus and Patrick Batek adopt a holistic approach of taking existing situations, viewing them as challenges, and transforming them into exciting solutions. The general guideline for all projects is to combine location-specific, spatial conditions suiting the customer’s ideas, needs and wishes.

Bruzkus Batek focuses on the interplay of space, material, colour and light. 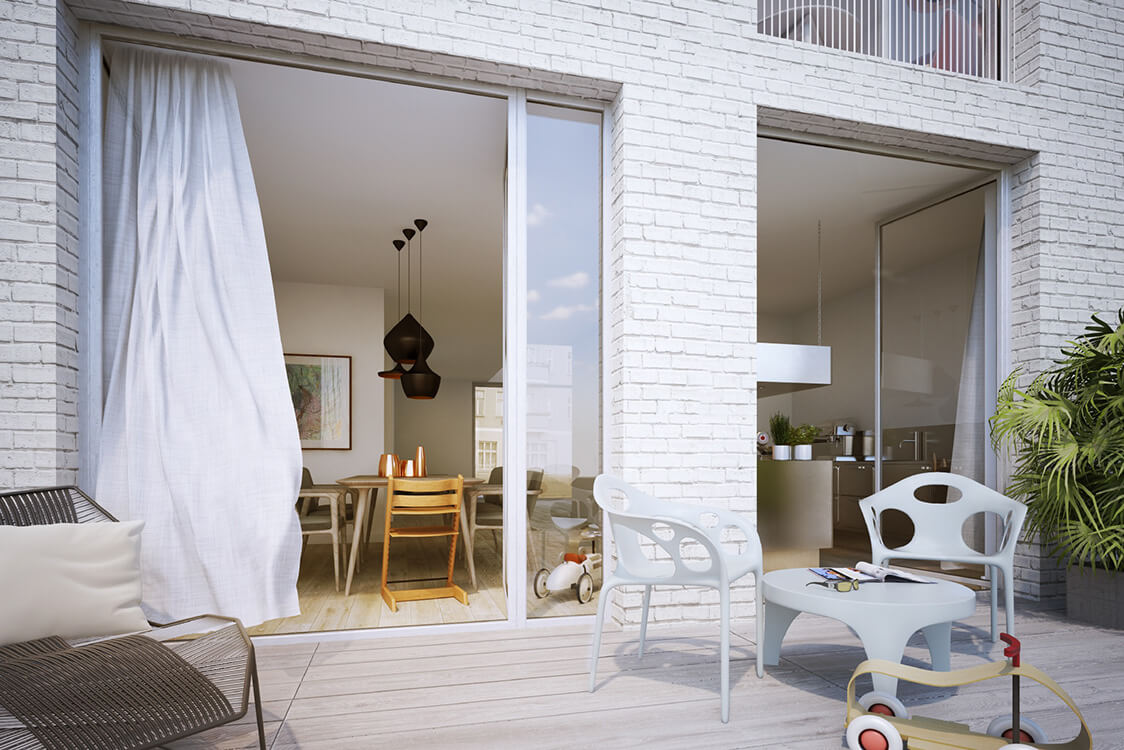 The townhouses by Bruzkus Batek allow for great freedom in individual interior design. 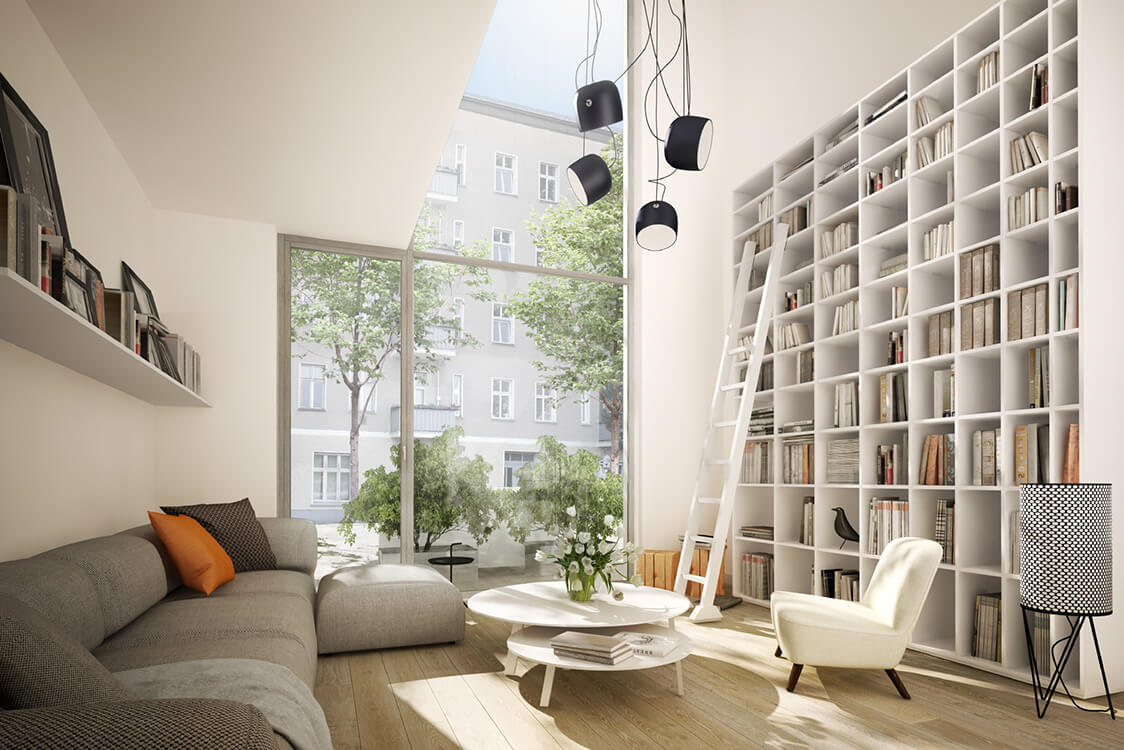 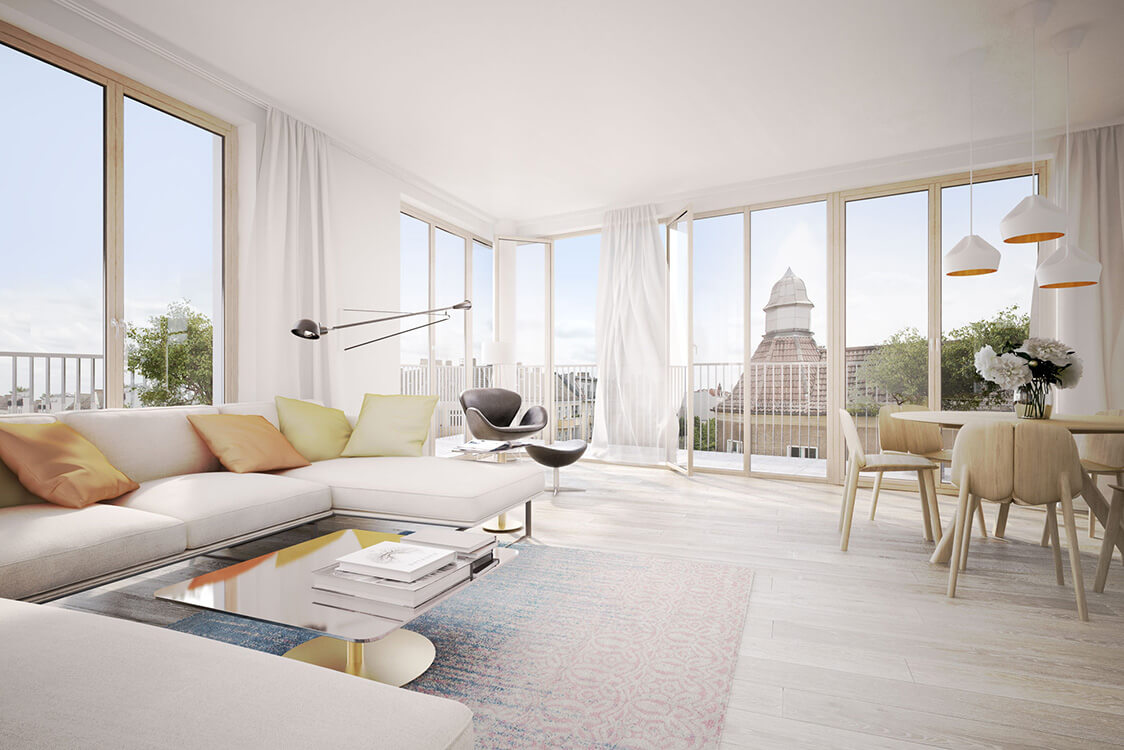 The rooms in the penthouses overlooking Berlin allow for individual room division. 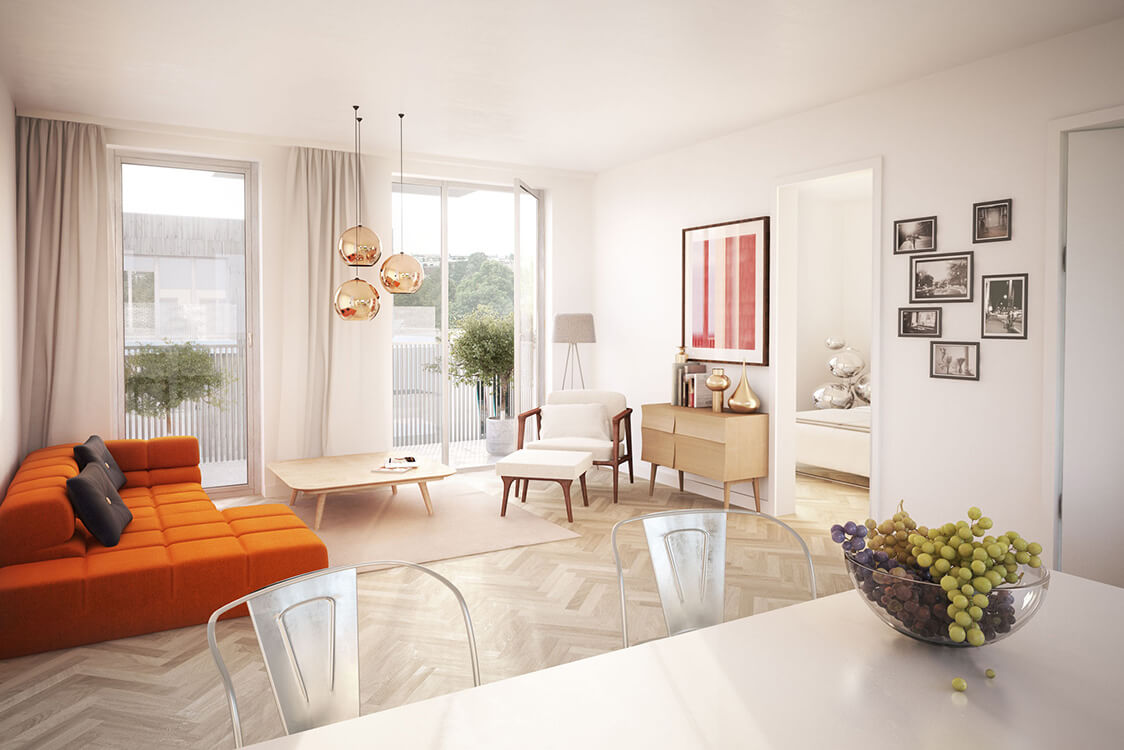